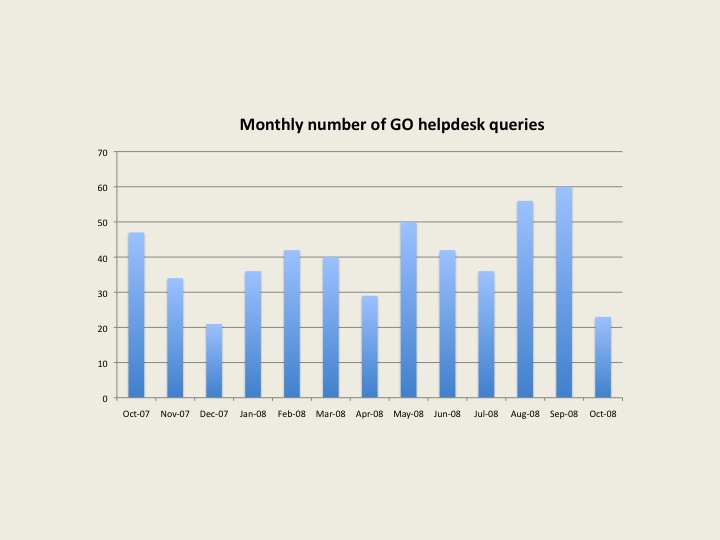 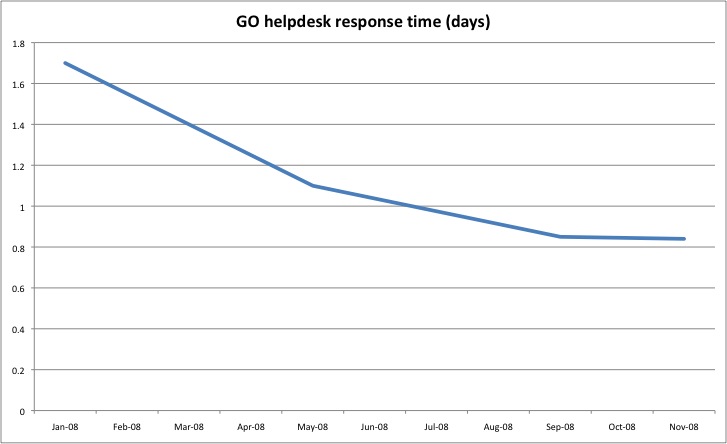 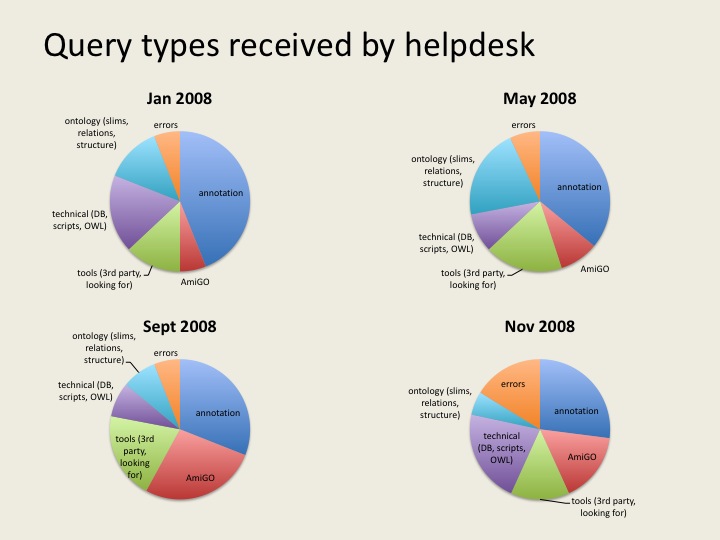 In September, Petra Fey of DictyBase presented a talk on GO at a Dictyostelium meeting in Japan.