I saw a few problems with the lines flagged for RGD:

1. If "senescence" and "organ senescence" are only plant terms, the definitions for the GO terms should be altered to indicate that. That would help eliminate conflicts before your checking script would find them. Presently, the only clue is that an Arabadopsis example is cited for each at the end of the definition.

Response: I have removed these rules. The ontology needs some work in this are to deal with the overlap in language between aging in animals and organ shedding in plants, but it will be better to make the ontology changes and then later come back and add the taxon rules.

2. The definition for "negative regulation of photoreceptor cell differentiation" cites an example in Drosophila, so it appears that the following rule is incorrect:

I have removed this rule

I did a grep for EcoCyc in the taxon gaffes list, since I assume that gives the ones where our annotations were flagged, and then sorted to get a nonredundant list of GO terms involved

OK. In EcoliWiki, this was a NOT. The qualifier must have been lost.

(This has been fixed in the checking script)

OK. RNA interference should not be used for prokaryotes due to parentage issues. We added some new GO terms recently to deal with similar processes in bacteria that are not epigenetic.

This one I need to open a Sourceforge on.

(This rule was inherited from virion part and virion, which were both only_in_taxon viruses. Jane says this whole are needs overhauled, so I have deleted both rules in the meantime.)

I believe all of these should not be Eukaryotes only. Some of these even have gosubset_prok notations!

I'm not sure about what to do about the half dozen or so cases like this, so I have left them as they are until it can be discussed. 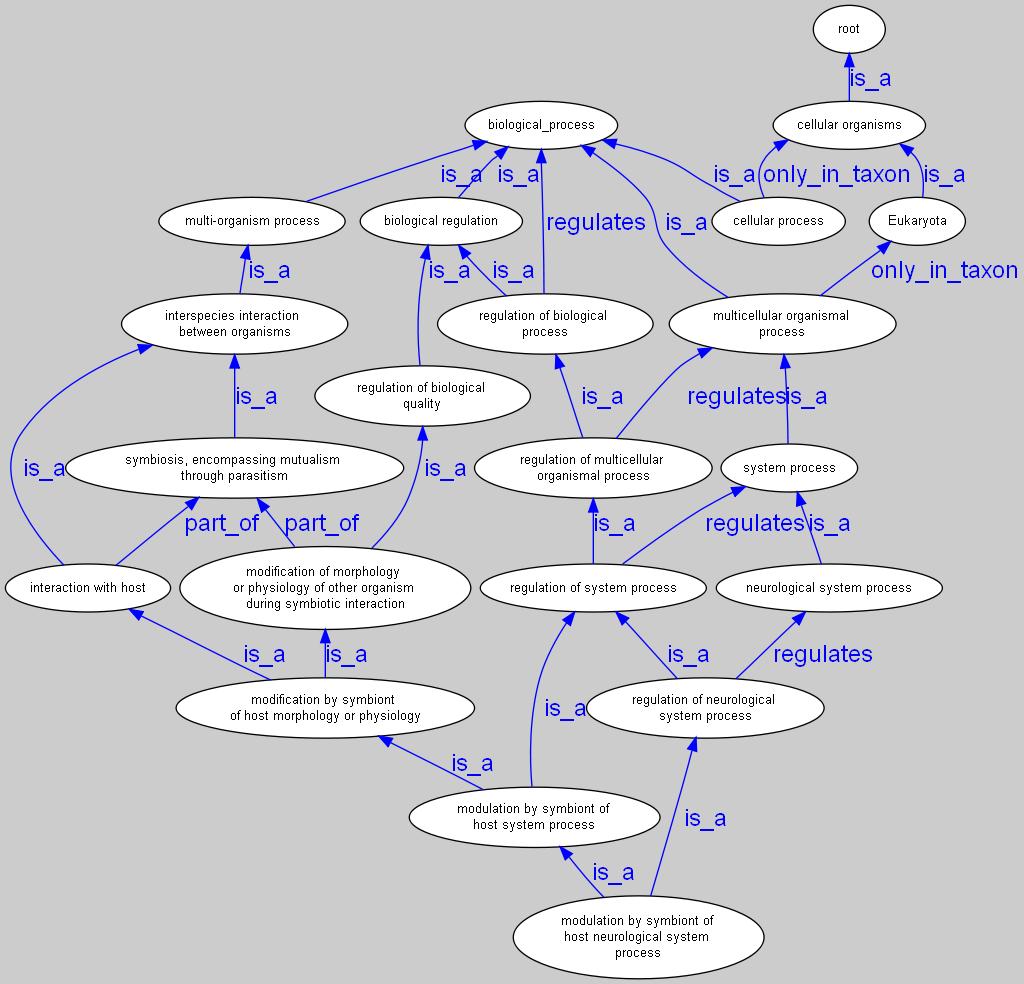