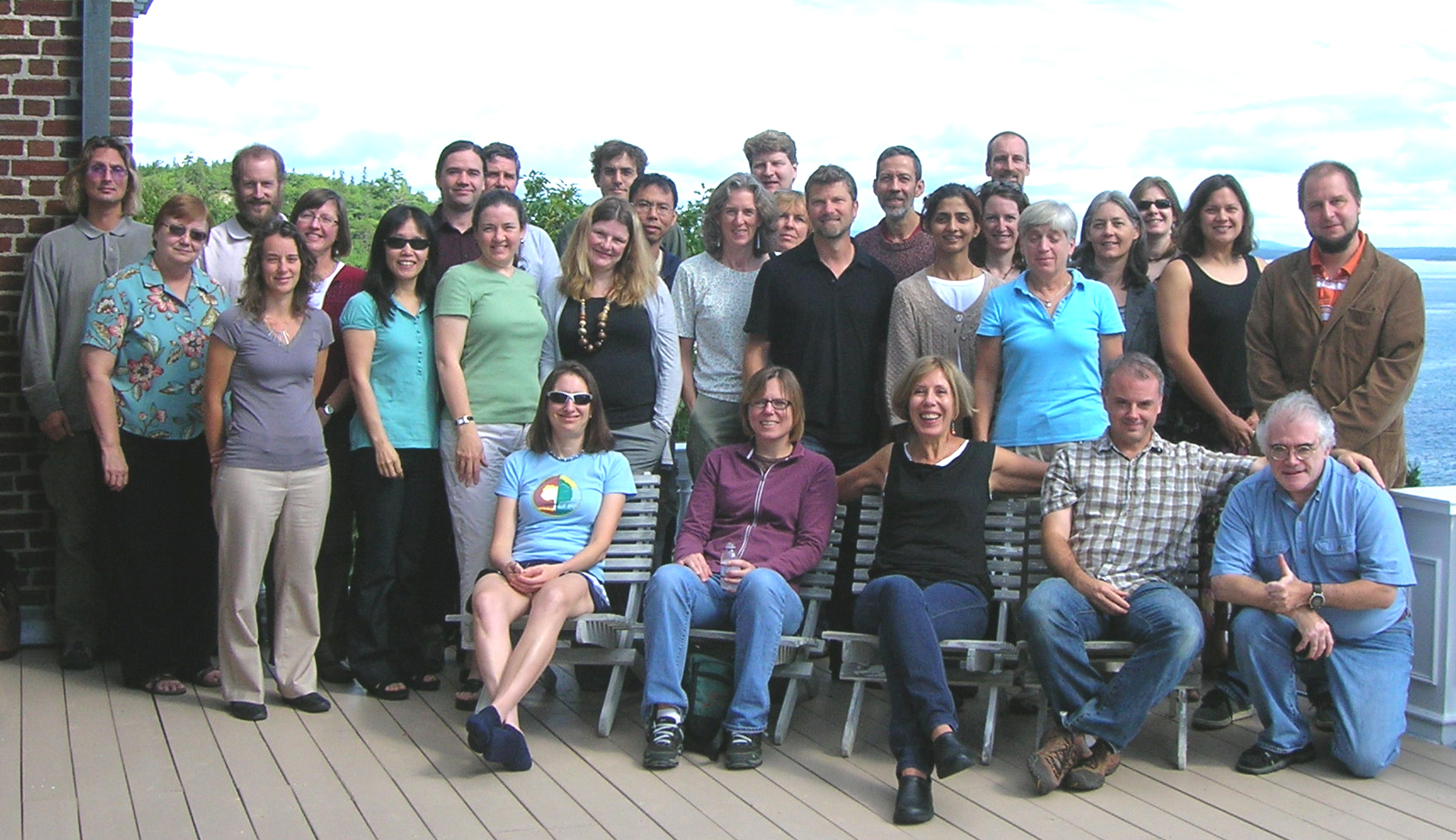 ACTION ITEM: Rama et al will form a working group and come up with a proposal to move forward with this idea. She will consult/include Michelle.

Rachael demo on new QuickGO interface. Please give it try, just went live and they'd love feedback on it.

ACTION ITEM: Put some priority on the suggestions- Critical/Non-critical. MikeL has already been doing this judgment in some ways.

ACTION ITEM for Sven: Add link in his reporting tool to say which genes have exp. annotations and so on: 'Has Exp annotations/ # of EXP'.