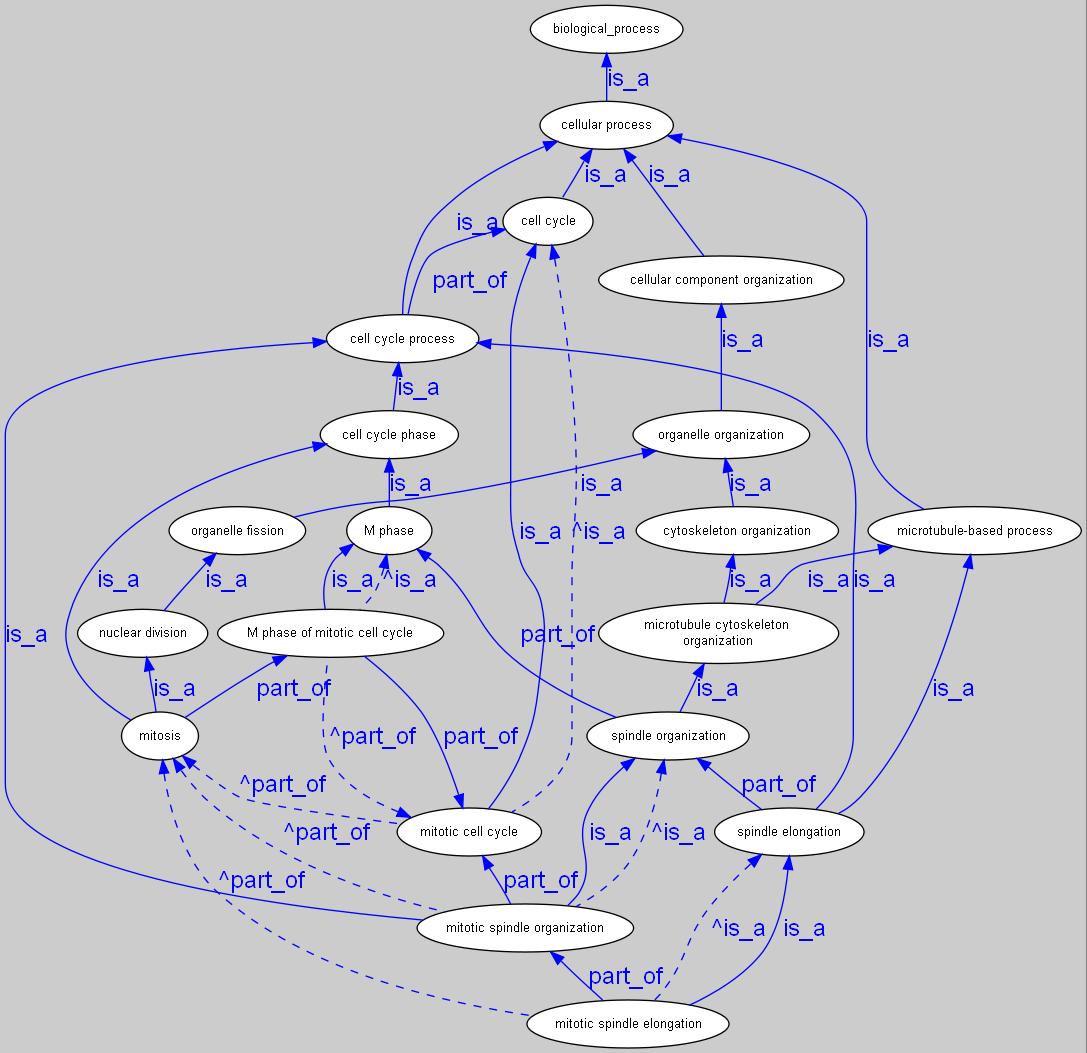 I started working through the implied links and made and committed a bunch of fixes. However it turned out that this undid some decisions that had been made about disjointness, so I have had to revert from 1.4 of the edit file to 1.3. I have now done that. I checked the diff between the live file in my xp edit file and the actual live file and this has got rid of all the problems except for the new reproductive terms that I added. These can easily be destroyed if they are not needed as they have not been committed to the live file. I am going to meet with David and Tanya to have a go at working out how to assert implied links without contravening previously made disjoint decisions.

220 of the 315 implied links have been asserted. I am now working on the links that have problems.

I have suggested this change for consideration:

(It was previously decided that "post-embryonic x development" should be a part of "x development" instead of is_a, so this is a desirable outcome.)

I am awaiting discuss with Chris, Tanya and David on the post-embryonic problem above, and am fixing other terms in the meantime.

I have also written to Chris to ask if it is possible to automate the creation of non-cellular siblings in cases like that shown below. (Viral terms should be under non-cellular terms). 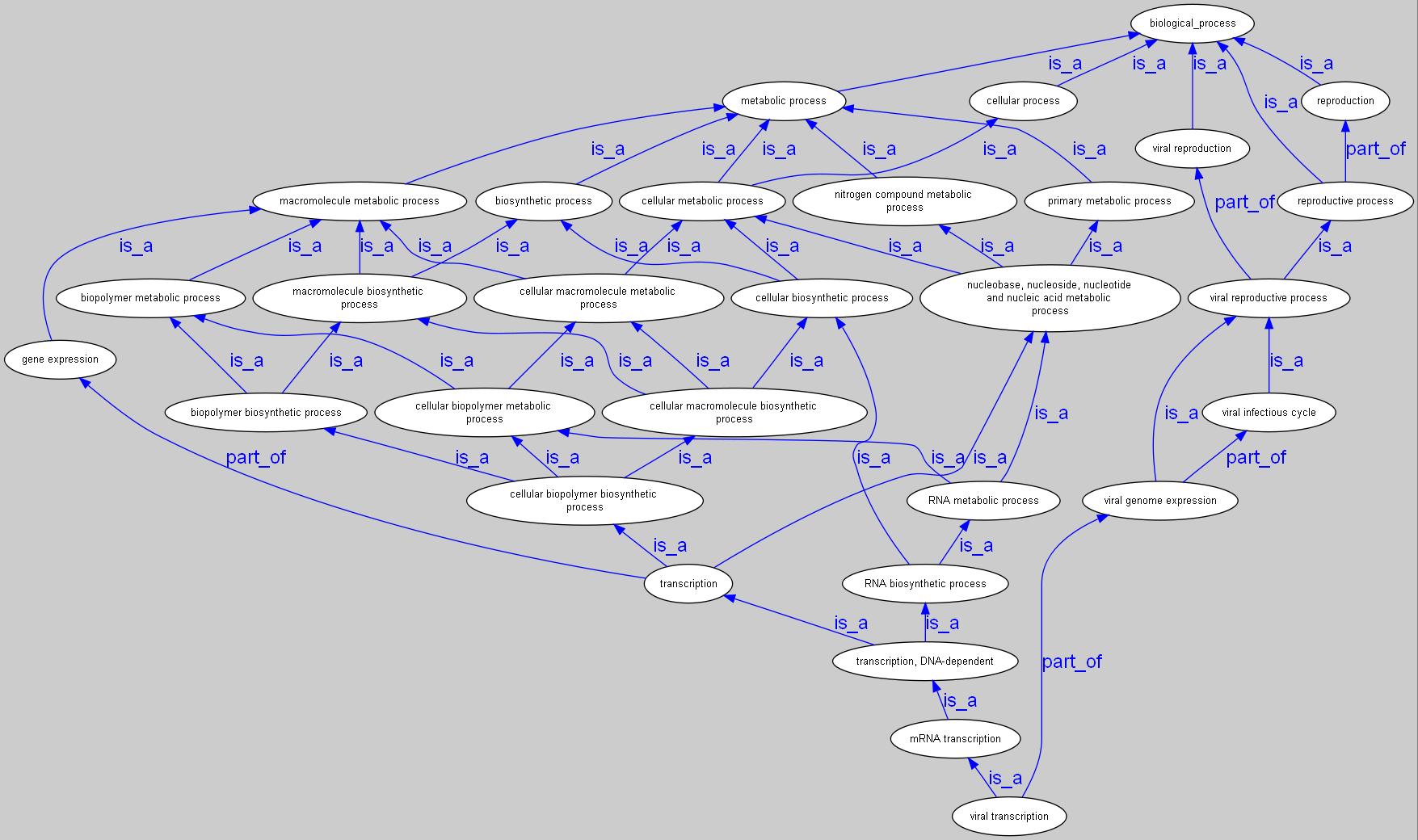 After some discussion we decided that this would be quicker to do manually.