Difference between revisions of "Ontology meeting 2012-09-27" 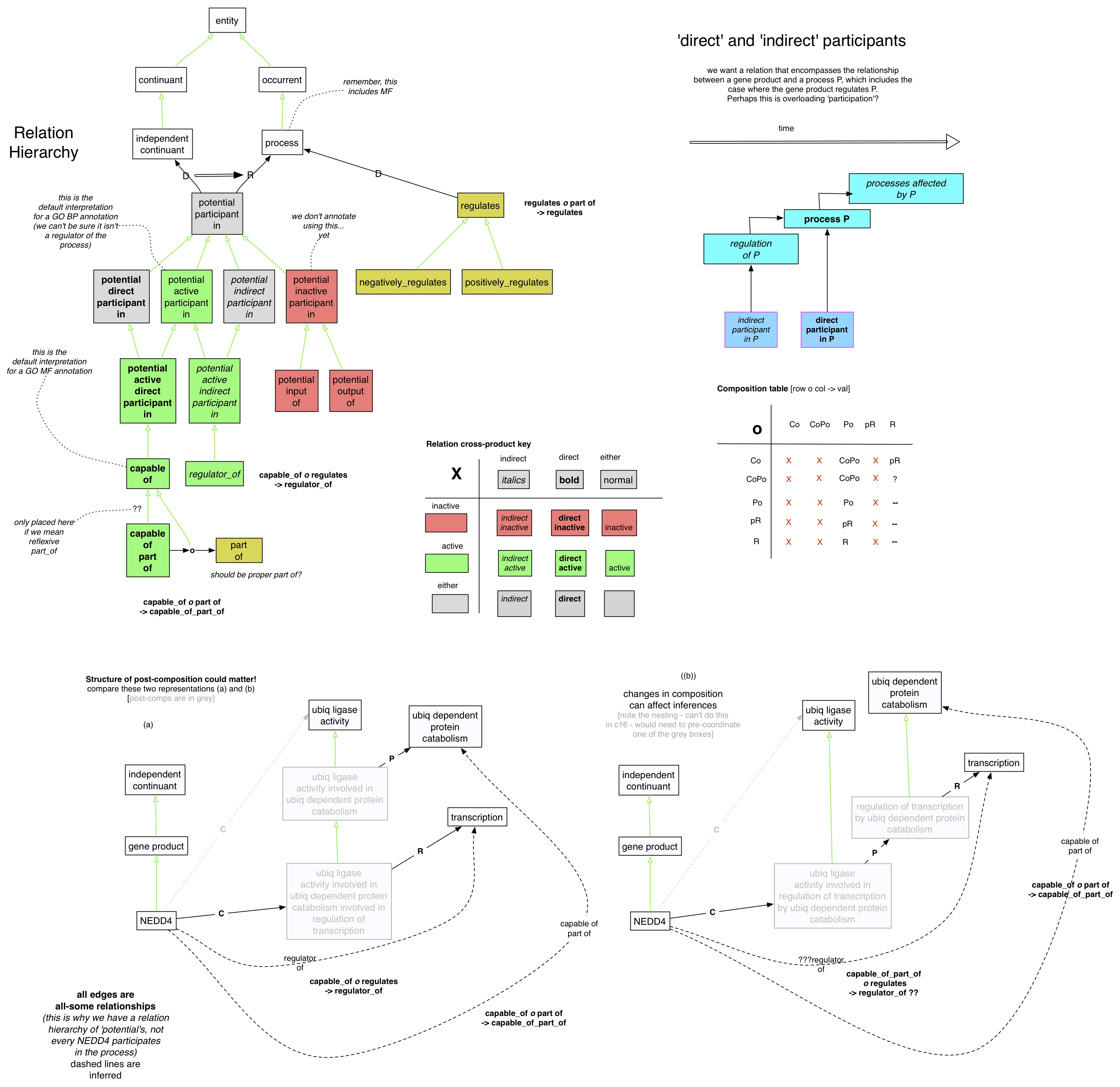