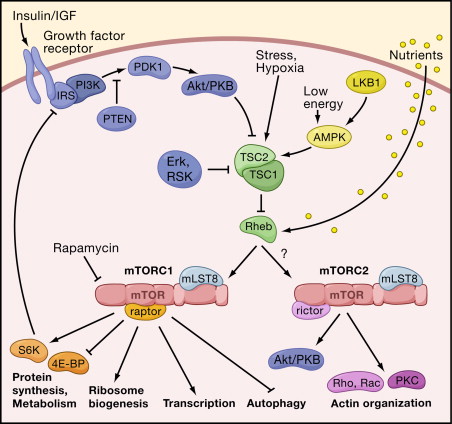 Which of the following are participants in the pathway, and which REGULATE the pathway?