Amina has been sick, so there has not been a new release yet. Another reason for the delay of the next release is that the two items she is currently working on, the Text Editor and the production of Spurious cross-products, have turned out to be larger issues than they appeared initially. 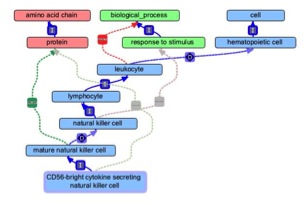