On the left is the current file browser; on the right is the native one. 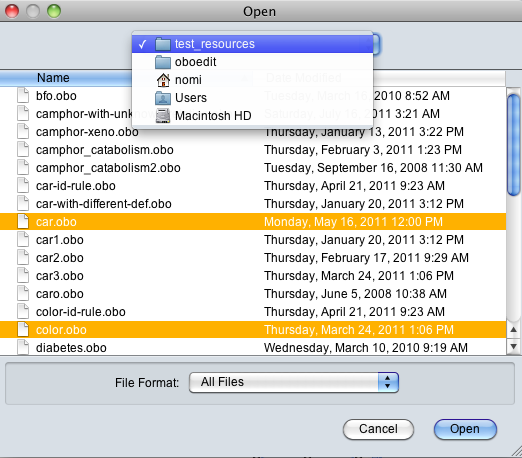 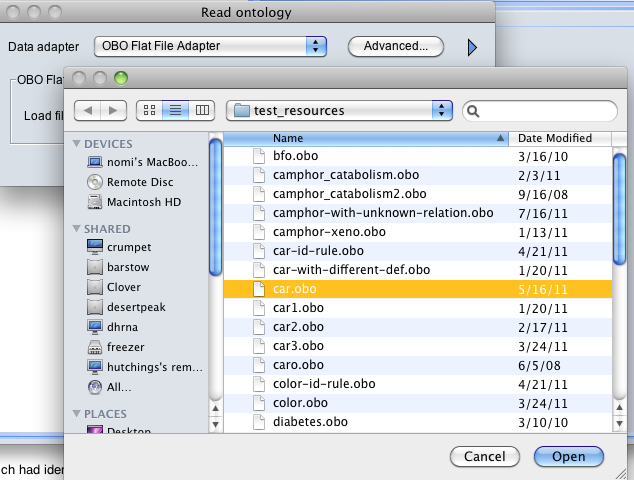 Next bugs to work on