Currently the curators from the GOA and BHF-UCL projects have completely annotated 77.5% (609/785) of supplied Reference Genome Targets. 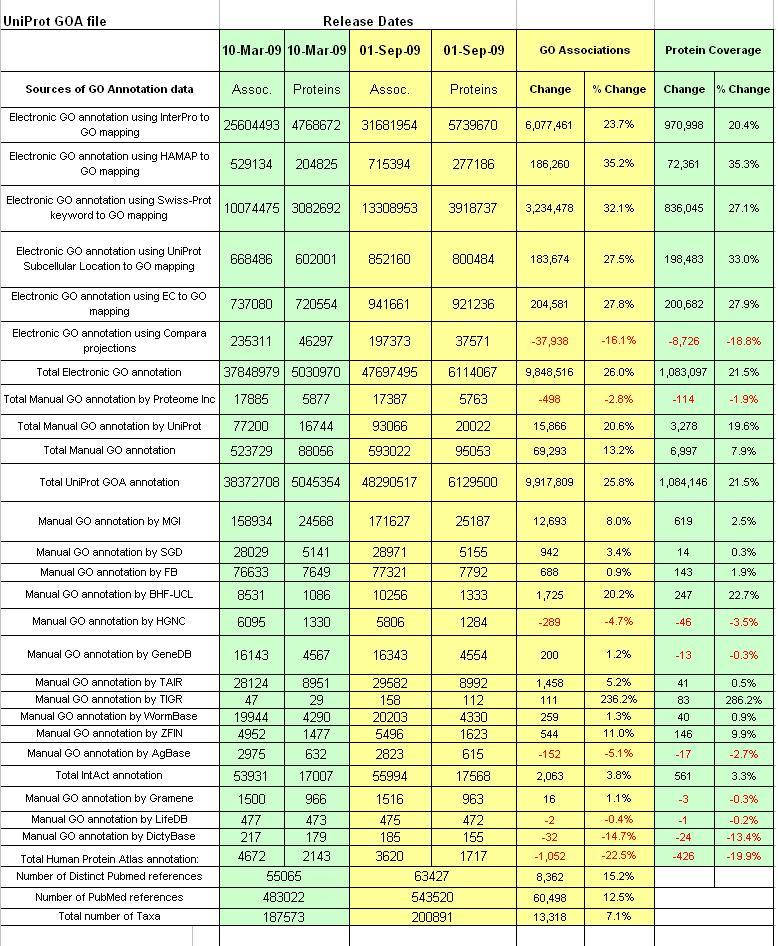