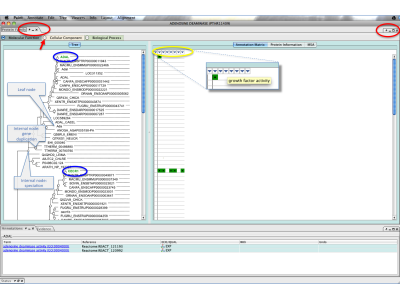 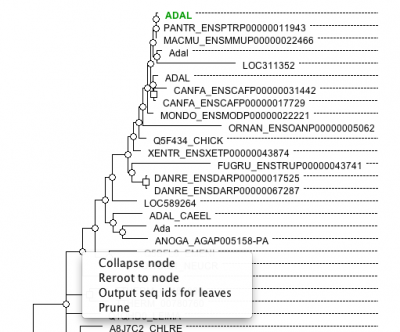 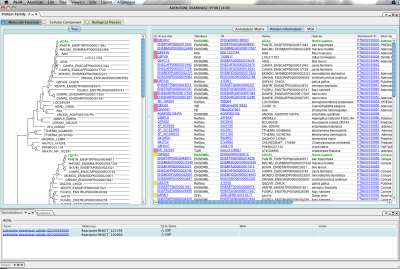 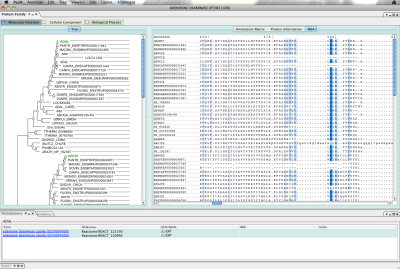 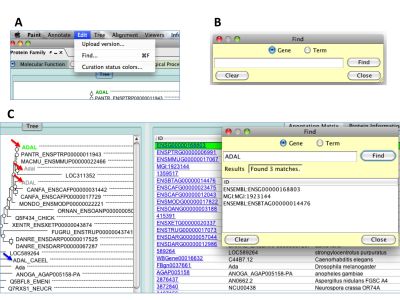 !!! Need an instruction similar to this one: http://www.geneontology.org/GO.svn.help.shtml