Difference between revisions of "Release Pipeline"

In some cases (all IEAs missing, all qualifiers missing, etc), we might decide not to load the data as is. 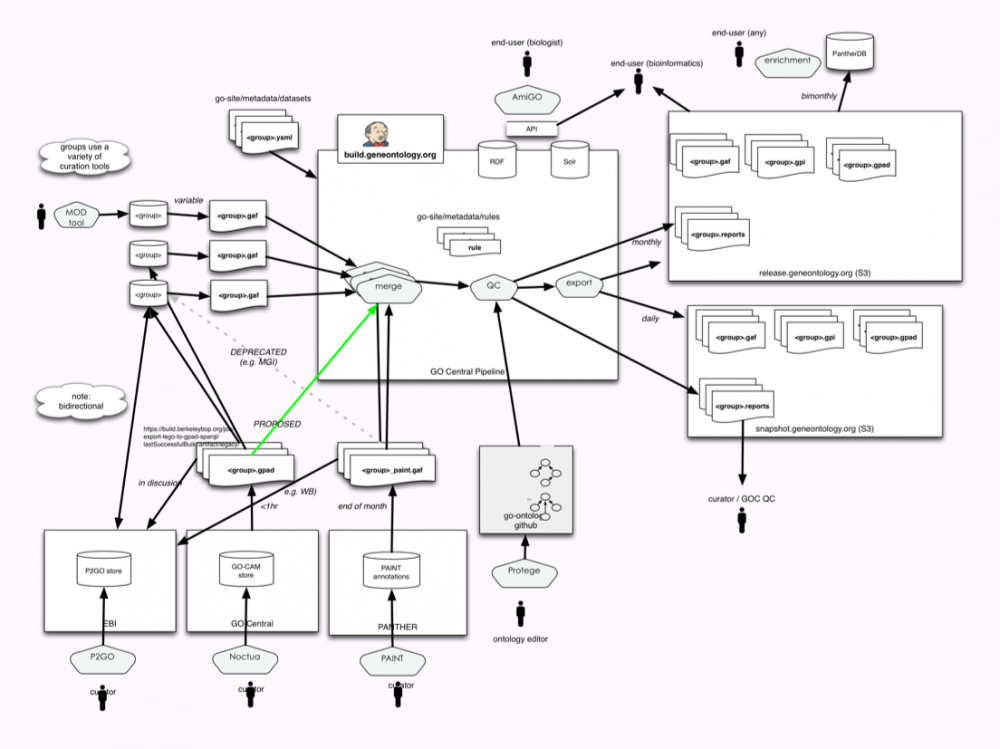